The era, described in the message to the church of Thyatira, covers the dark ages from the sixth through the sixteenth centuries. “And to the angel of the church in Thyatira write:… I know your works, and love, and service, and faith, and your patience, and your works; and the last are more than the first” (Revelation 2:18,19).

Surprisingly, in this message, the church of the middle ages, which is often considered to be the darkest period of Christianity, receives the most positive commendation of any of the churches, with works, service, faith, and even the love that was lost in the Ephesus period.

The only explanation for this seeming contradiction is that this prophetic message no longer addresses the main Christian church because the official state church, symbolized in this message as “Jezebel,” had gone too far in its departure from Christ.

Thyatira era, on the other hand, marks the separation between the true followers of Christ (the church) and those who adhered to rituals, liturgies, and works as means of salvation (Jezebel). Thus, the true church does not “have” Jezebel; rather, it “allows”, “tolerates”, or as the New Living Translation puts it, “You are permitting that woman– that Jezebel who calls herself a prophet– to lead my servants astray” (Rev. 2:20 NLT).

In His final words to Thyatira Jesus urges his faithful followers to hold on to what they have attained. “Now to you I say, and to the rest in Thyatira, as many as do not have this [Jezebel] doctrine, who have not known the depths of Satan, as they say, I will put on you no other burden. But hold fast what you have till I come” (Revelation 2:24,25).

The harlot of Revelation 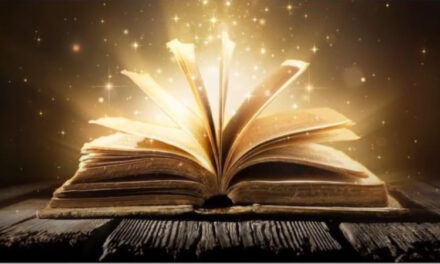 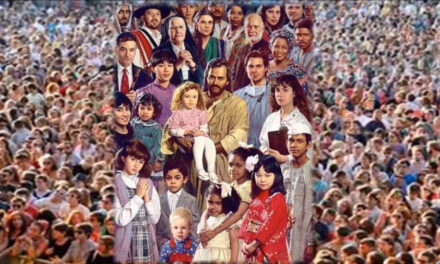 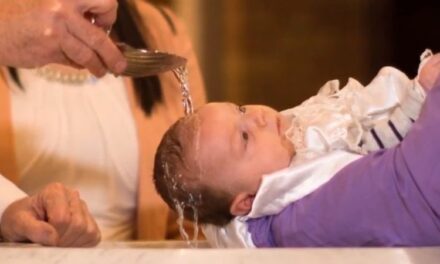 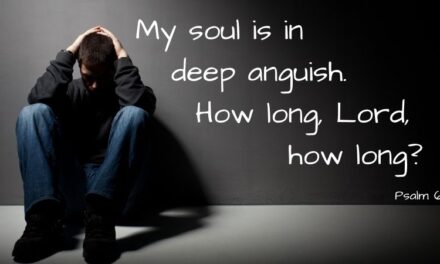