Are the first four trumpets, fire falling burning up the trees, poisoning the water, symbolic or literal?

It is worthwhile to consider what the first four trumpets might be.

Detailed analysis shows that the first three trumpets are fairly similar: hail and fire mingled with blood falling on the earth, a mountain burning with fire thrown into the sea turning it into blood, and a star burning like a torch falling on the waters and making them bitter. They represent disasters that Satan will bring about in the future. While it is largely a matter of conjecture as to what they will actually be it looks like they most likely represent major armed conflicts.

The fourth trumpet was different: the sun, moon, and stars were struck and lost a third of their light.

It is hard to imagine that some actual damage to the heavenly bodies takes place in the far reaches of outer space. But the explosive destruction and massive fires described in the first three trumpets would cause dust and smoke to billow up into the atmosphere, causing darkness and severe weather disturbances.

Although we are warned that there will certainly be a literal reduction in the amount of light this manner of speech is mostly meant to identify the source of the plagues.

The chaotic conditions that result from the first four trumpets set the stage for the three “woes” that follow. During this period of time, Satan is going to be working fiendishly to bring about destruction and death. But the phrase, “An angel flying in the midst of heaven” reminds us that Satan is not the only one who will be active.

The “angel flying in the midst of heaven” reminds us that God may not be protecting the world from the consequences of their sin, but He will be calling everyone to leave their sins behind and come into the safety of His love.

You can read the full transcript of this video here. 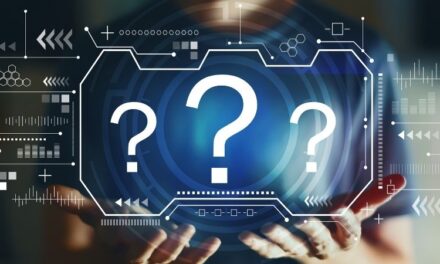 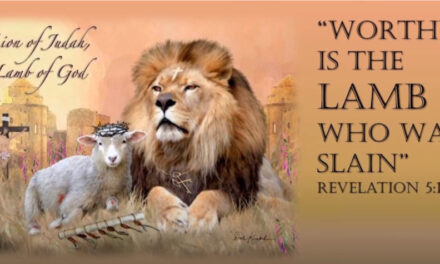 Revelation of Jesus 2, Models of Interpretation 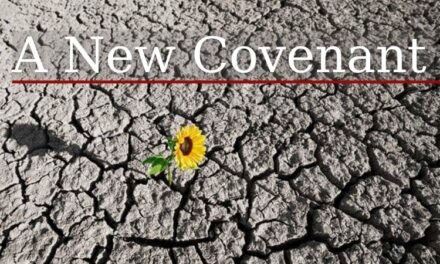