True Church is the Remnant that Keeps Commandments and Faith 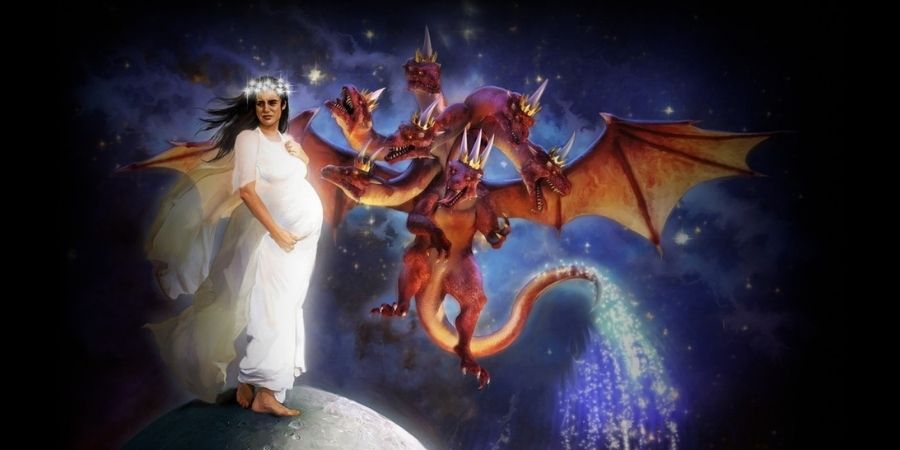 Many churches claim to be the “true” church.  The Orthodox Church claims that she is the true church because she is the oldest church and has made the fewest changes in the last 1000 years.  The Roman Catholic Church claims that she only has the priestly succession from Peter, and since Jesus “built his church on Peter”, she is the true Church. Various Protestant Churches claim to be the true church because they have the “true doctrine”, correct practice for ordinances like baptism or an interpretation of prophecy that supposedly identifies them.

All of these claims imply that the “true Church” is an earthly organization. The book of Revelation indicates in a couple of ways that the true church is not an organization.

First of all, the true church is symbolized in Revelation 12 by a woman clothed with the sun. This woman represents first the nation of Israel, which gave birth to the Messiah, and then the Church, which was persecuted by the dragon (see Who is the Woman Clothed with the Sun?).  The woman was forced to flee to the wilderness for 1260 days (Revelation 12:6,14). This represents the 1260 years of the Middle Ages in which true believers were  persecuted by the official papal church.  These believers were not members of any particular denomination but were found in many groups of “heretics” and reformers; often they were simply individuals who did not accept the teachings and practices of the official church.

When the Middle Ages were over the dragon (Satan) did not give up his desire to destroy the true church. Revelation 12:17 says that “the dragon was enraged with the woman, and he went to make war with the rest of her offspring (Greek “the remnant of her seed”) who keep the Commandments of God and have the Testimony of Jesus Christ”.

The phrase “Commandments of God” refers to the Ten Commandments. The “Testimony of Jesus” is defined in Revelation 19:10 as “the Spirit of Prophecy”; in other words, the gift of prophecy is present in their midst.

The parallel passage in chapter 14 says “Here is the patience of the saints; here are those who keep the commandments of God and the faith of Jesus” (Revelation 14:12).  This verse again shows that the true Church is not an organization.  Organizations do not keep God’s commandments and do not have faith; only individuals do.  The book of Revelation and other parts of the Bible repeatedly identify God’s true people as “the remnant”, that small group of believers out of the larger “official” body who are true in their fidelity to God’s commandments and in their faith in Him.

That being said, it is possible to identify some denominations that definitely are not the “true church” of God because at an official level they do not “keep the Commandments of God and have the Testimony of Jesus”.

For example, the Orthodox and Roman Catholic churches have made the worship of idols (pictures or statues of the saints) an official part of their doctrine and practice, in violation of the first and second commandments.  Many mainline Protestant churches deny the spiritual gift of prophecy in the church today. Most denominations today do not keep the Seventh-day Sabbath, in violation of the fourth commandment.

This does not mean that members of these churches could not be a part of the Remnant. Many of these Christians have a deep faith and keep all the commandments that they know about— the Apostle Paul said, “sin is not imputed when there is no law” (Romans 5:13).

The key point which determines if they will continue to be a part of the Remnant during end-time events will be their response to the last message, which will be given to those people who are in the churches that join in the final Babylon alliance.  The final message is “Babylon is fallen… come out of her, my people!” (Revelation 18:2,4).  Those who heed this call can be sure that they are a part of the True Church.

For more information see section 12:17 The Remnant of The Book. 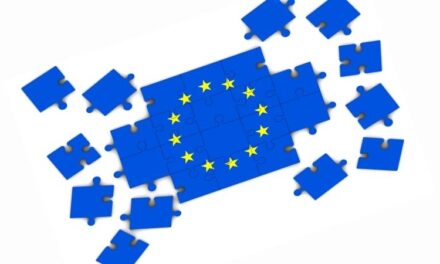 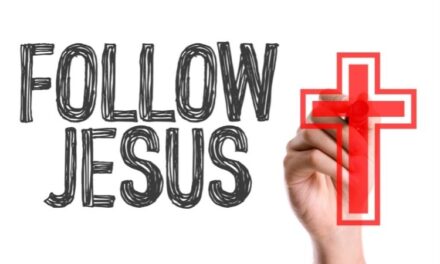 A Christian Believes in Jesus, has Eternal Life